Talk: Forgiveness is fierce: A path to freedom and peace 12 Dec 7-9p.m 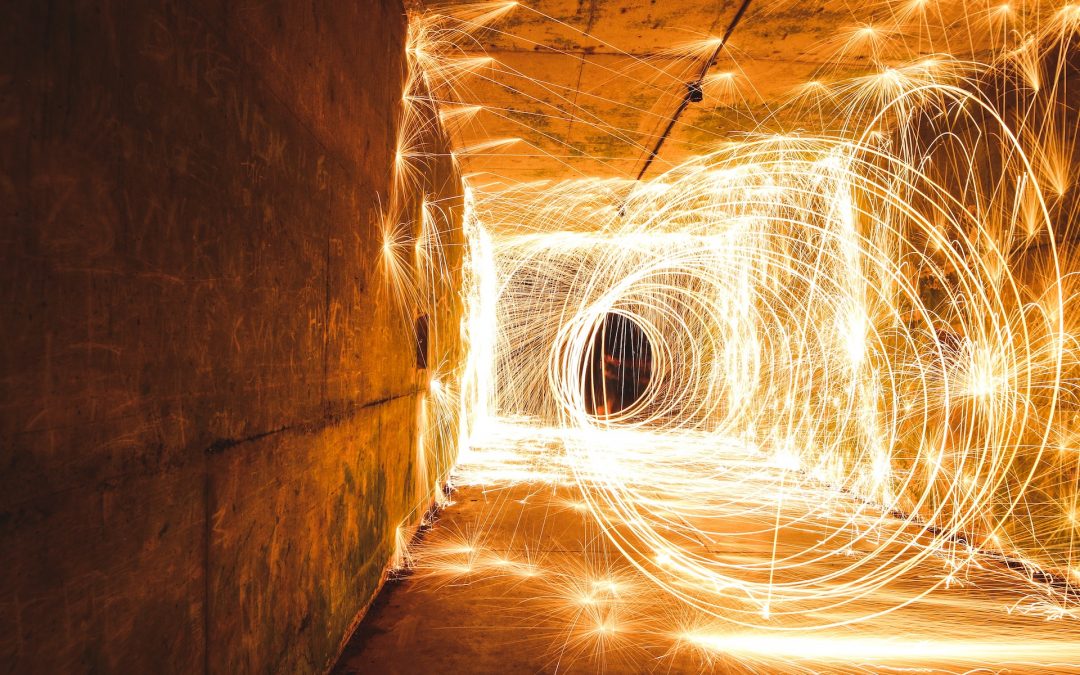 Forgiveness for me has been nothing more than an act of self-healing and self-empowerment. I call it a miracle medicine. It is free, it works and has no side effects.’ Eva Cor, Auschwitz survivor.

At this interactive talk your invitation is to explore with me, and discover the extraordinary and ancient path of Forgiveness, and be inspired and humbled by some of the most important peacemakers alive today – ordinary people who have chosen peace over hatred and revenge.

In 2010, I began researching the people who had experienced some of the worst possible situations in life including murder, rape, torture and kidnap. From their stories of recovery, I began to map the territory you might understand as forgiveness. My findings are fascinating, humbling, and inspiring, and I want to share some of these with you in this talk.

Forgiveness is one of those subjects that just about everyone has an opinion about. You may too.I became interested in it when I was studying a two-year programme in conflict resolution – there was not a single mention of forgiveness.

Nobody was talking about it as a vehicle for peace.

The reasons for the dismissal and silence revealed themselves as I explored.

So did the extraordinary stories of ordinary people who had experienced some of the most terrible things, and yet had navigated a fierce, courageous and often lonely path, through anger, rage, and fear, to a place of healing, freedom and peace.

I look forward to sharing with you about this fascinating subject, highly relevant to all of us in our everyday lives.

This website uses cookies to improve your experience while you navigate through the website. Out of these cookies, the cookies that are categorized as necessary are stored on your browser as they are essential for the working of basic functionalities of the website. We also use third-party cookies that help us analyze and understand how you use this website. These cookies will be stored in your browser only with your consent. You also have the option to opt-out of these cookies. But opting out of some of these cookies may have an effect on your browsing experience.
Necessary Always Enabled
Necessary cookies are absolutely essential for the website to function properly. This category only includes cookies that ensures basic functionalities and security features of the website. These cookies do not store any personal information.
Non-necessary
Any cookies that may not be particularly necessary for the website to function and is used specifically to collect user personal data via analytics, ads, other embedded contents are termed as non-necessary cookies. It is mandatory to procure user consent prior to running these cookies on your website.
SAVE & ACCEPT
Share This