A father forgives his sons killer 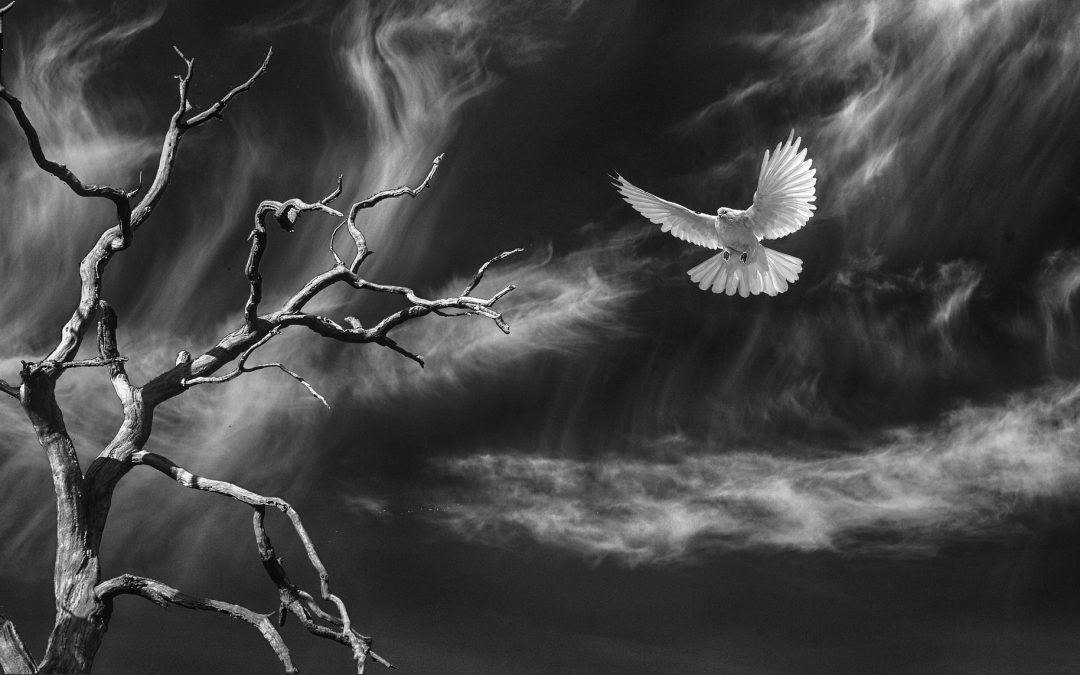 There are some stunning, moving and deeply humbling examples, often in courtroom settings, where a relative of someone murdered offers the murderer forgiveness-despite them previously not having shown remorse. This is remarkable in itself. What’s also remarkable is that in many of the cases, the defendant then shows deep remorse in direct response to the forgiveness offered. We often wait for apology and remorse before we are will to forgive someone. Sometimes, we forgive unconditionally, and an unexpected repercussion is the remorse of the other. Forgiveness is a truly fascinating phenomenon and process. I’m not sure we could have survived this long as a species without it.

A very moving example of this process is shown in the two minute video below. Salahuddin Jitmoud who was 22, was killed whilst delivering a pizza by Trey Relford, 24, who was then sentenced to 31 years in prison. Salahuddin’s father Dr Abdul-Munim Sombat Jitmoud, in his impact statement told Trey that he was forgiven.

Any cookies that may not be particularly necessary for the website to function and is used specifically to collect user personal data via analytics, ads, other embedded contents are termed as non-necessary cookies. It is mandatory to procure user consent prior to running these cookies on your website.